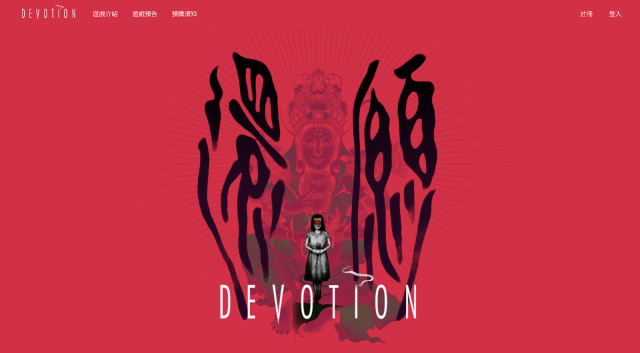 Devotion is coming back. In a tweet, Taiwanese developer Red Candle Games announced that its first-person horror title will be released through GOG.com on December 18th. It’ll cost $16.99, the company explained, and the in-game “content” will be the same as before. “Thank you for your trust and support,” the company tweeted. “We wish you a happy end of the year.”

Devotion was originally released on Steam in February 2019. Critics praised the game for its setting, an abandoned apartment complex in Taiwan, and mesmerizing mix of psychological horror. Players soon discovered a meme that mocked Chinese President Xi Jinping, though. The game was immediately review bombed on Steam. In a statement, Red Candle Games explained that the reference was part of a placeholder asset that should have been deleted prior to Devotion’s release. The developer apologised for its inclusion and added that the meme had already been replaced in the game.

But it wasn’t enough. A couple of days later, Devotion vanished from Steam. In a post published to Facebook and Steam, Red Candle Games said it had pulled the game due to technical issues. The developer said it would also use the time to check whether the game had any other controversial material. “Our team would also review our game material once again making sure no other unintended materials was inserted in,” the company said. “Hopefully this would help all audience to focus on the game itself again upon its return.” Devotion was never re-released on Steam, however.

In July 2019, it emerged that the Chinese government had stripped Indievent, the publisher behind Devotion, of its business license. Later that month, Red Candle Games explained that the meme had caused “immeasurable harm” to the team and its publishing partner. After some reflection, the studio had decided “to not re-release Devotion in the near term.” It added that the game could come back, though, if the public was able to review the game “rationally.” Physical copies re-emerged in Taiwan last July. The GOG launch later this week will be the first time that the game has been available to purchase digitally since its original release.