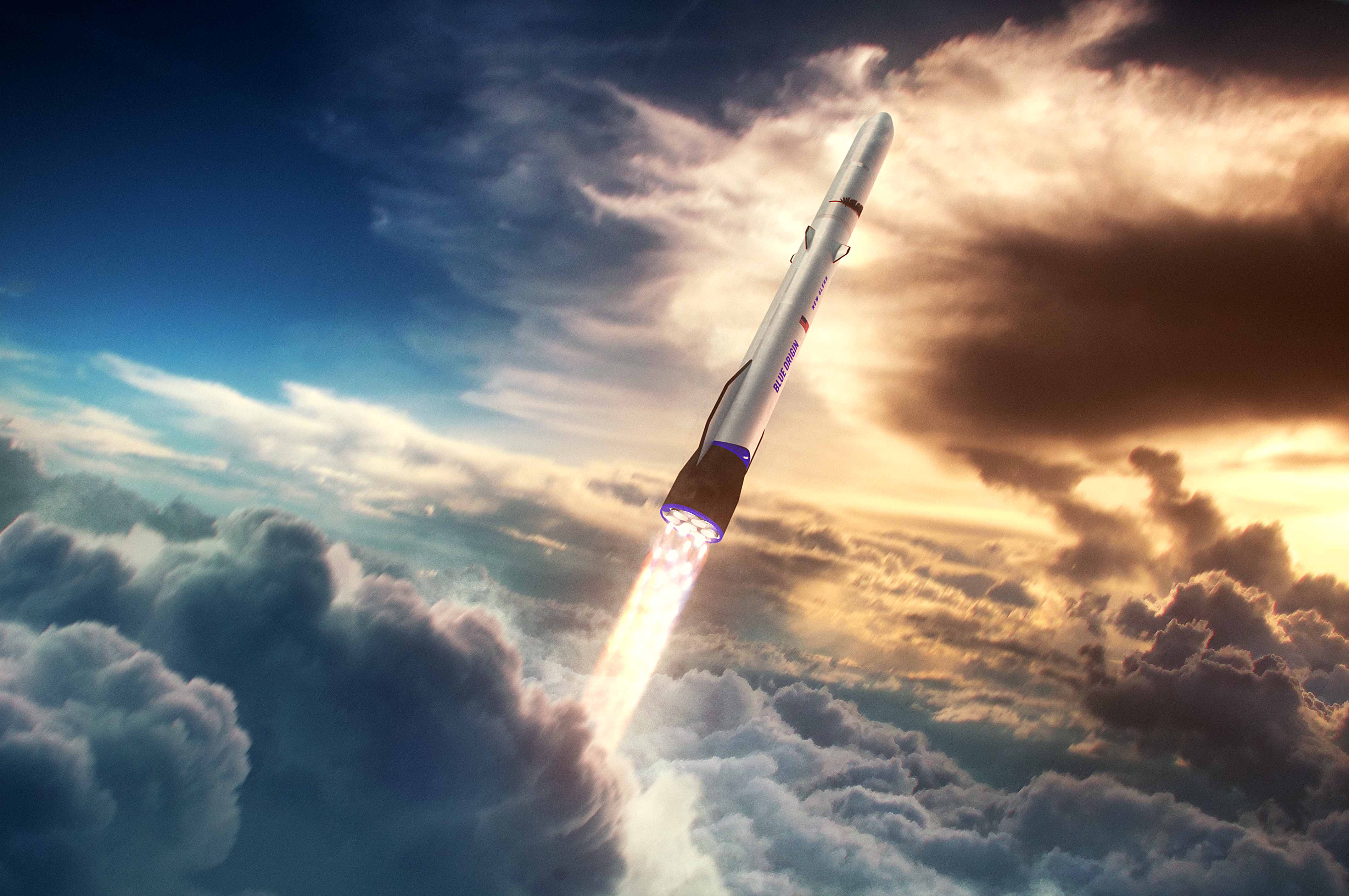 NASA has approved Blue Origin’s New Glenn heavy lift rocket for future unmanned scientific and exploration missions, even though the 310 foot reusable booster has yet to fly. The contract, part of the space agency’s NASA Launch Services (NLS), is an important step in Blue Origin’s quest to compete with SpaceX, Boeing and others for valuable civilian and national security launch contracts.

While NASA hasn’t award any specific contracts to Blue Origin, Jeff Bezos’ company will be able to compete against rivals once New Glenn has proved itself in flight. “We are proud to be in NASA’s launch services catalog and look forward to providing reliable launches for future NASA missions aboard New Glenn for years to come,” said Blue Origin senior VP Jarrett Jones.

SpaceX’s Falcon and Falcon Heavy rockets have both been approved by NASA under the same category, but only the Falcon has flown NASA missions, while the Falcon Heavy has flown two private commercial missions so far. However, a Falcon Heavy is scheduled to fly NASA’s Psyche mission to an all-metal asteroid in 2022 under the NLS program.

NASA also certified SpaceX for crewed space flights, the first system approved to carry astronauts since the space shuttle. Blue Origin is far from that goal, though it has been testing suborbital rockets to take tourists to the edge of space. It has also been approved as one of three teams building lunar landers designed to carry astronauts to the Moon.