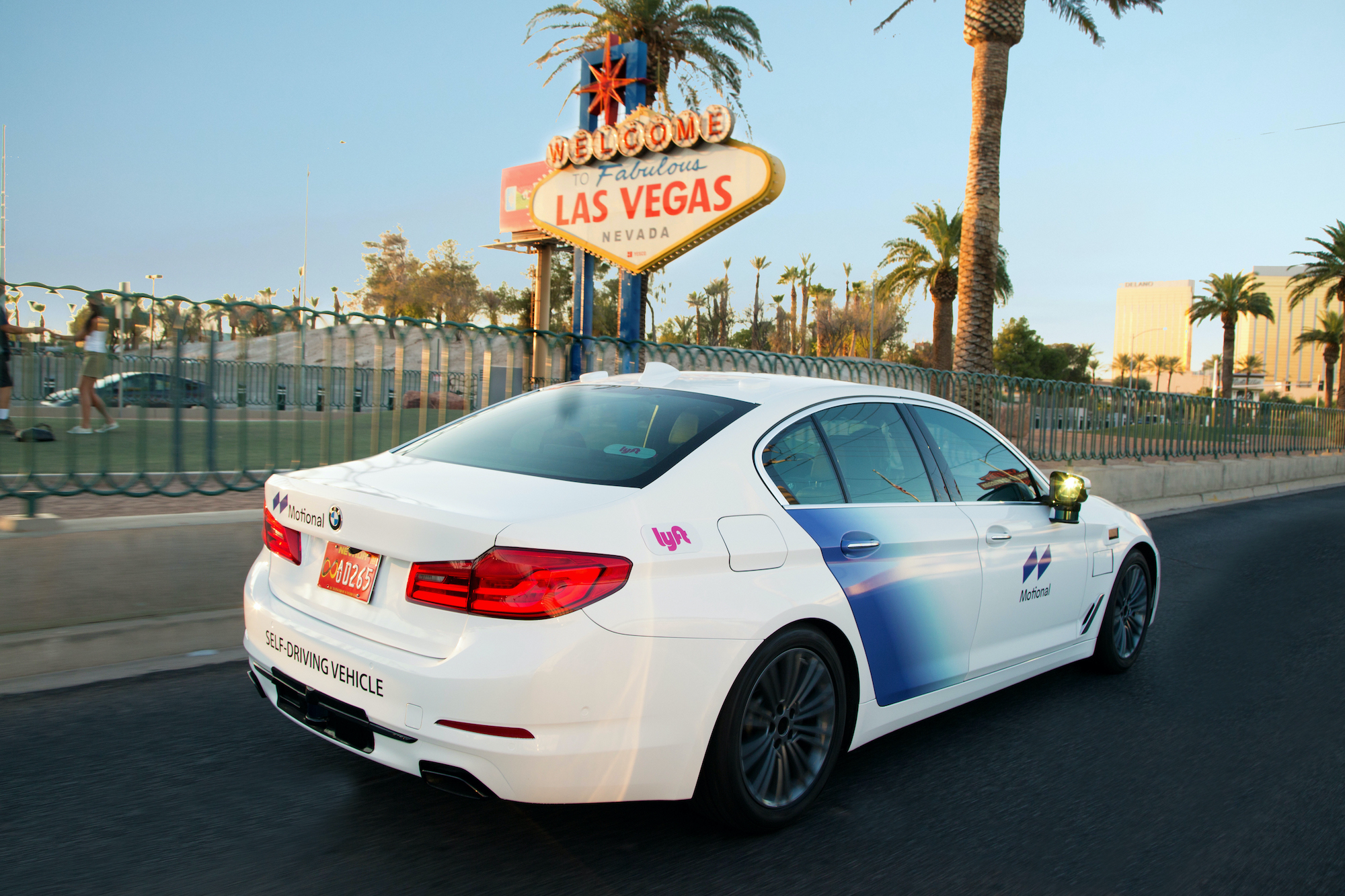 Lyft has completed more than 100,000 self-driving rides in Las Vegas over the last few years. Now, the company has revealed plans to bring fully driverless cars to multiple cities in the US, starting in 2023.

The Las Vegas rides have taken place with a safety driver at the wheel, ready to take over in an emergency. Motional, which is a joint venture between Aptiv and Hyundai, is Lyft’s partner on that project (formerly under the Aptiv banner). It recently received permission to test autonomous vehicles on Nevada’s roads without safety drivers in cars, and it plans to do so in the coming months.

The two companies will continue to work together on bringing those vehicles to multiple cities within the next few years. Lyft says this is the “first deployment partnership between a rideshare company and a driverless technology provider for a transportation service.” It will handle the rideshare side of things, including the rider experience, while Motional will manage the cars.

It’s unclear in which cities the companies plan to deploy fully autonomous vehicles at first. Of course, they’d need approval from regulators in each jurisdiction before doing so.