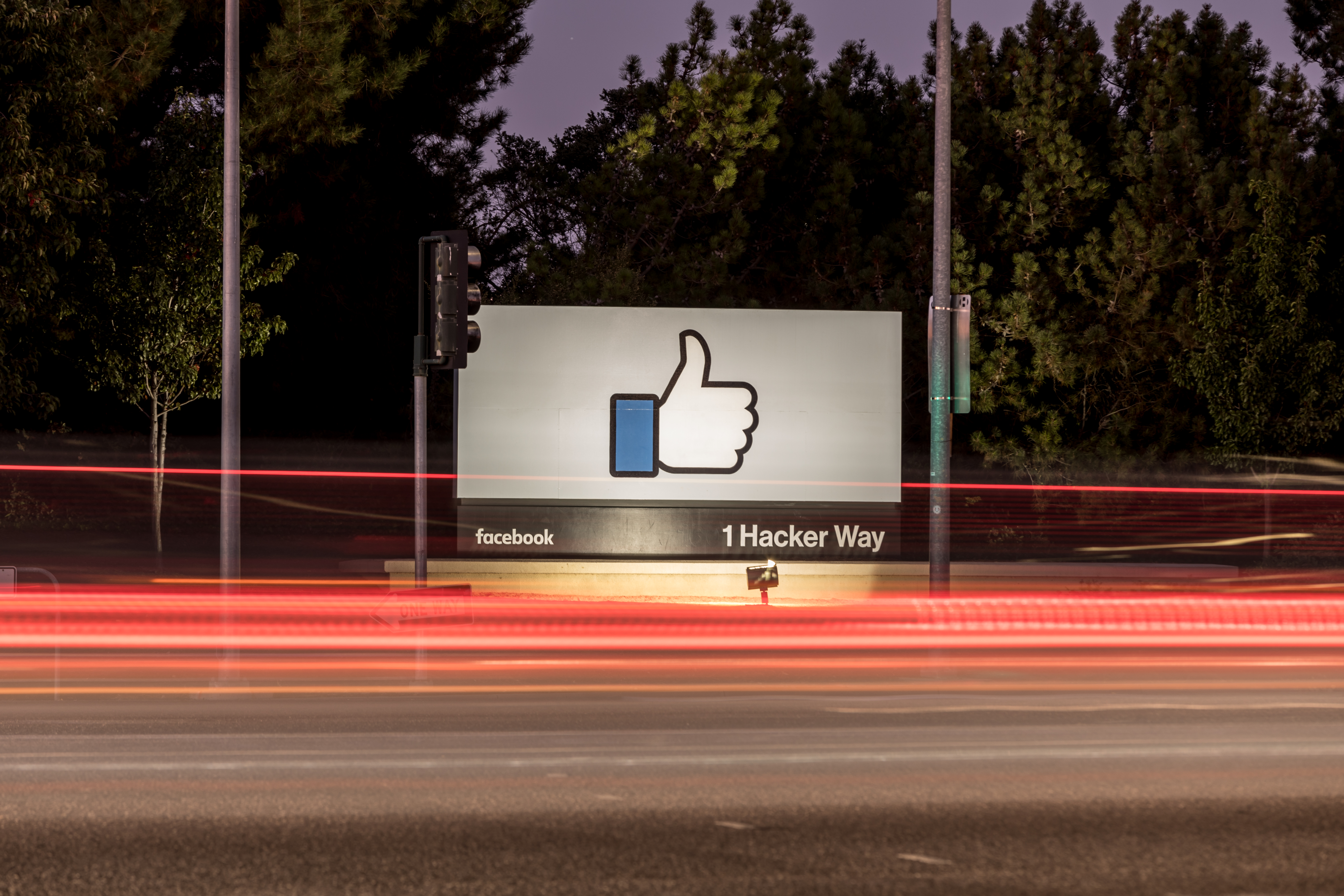 Facebook isn’t done attacking the iOS 14 privacy changes Apple is rolling out next year. The social network has taken out another full-page newspaper ad slated to run in The Wall Street Journal, New York Times and the Washington Post today. This time, the company is focusing on how it believes the upcoming policy change will impact users everywhere. It explains that if small websites, such as cooking blogs, can’t make ends meet with ads, creators will be forced to start charging subscription or in-app fees. That development will make “the internet much more expensive” and reduce “high-quality free content,” the ad reads.

The company, which says it’s “standing up to Apple for small businesses everywhere,” took out a full-page ad yesterday to argue that small businesses won’t be able to find and target customers with personalized ads if the iOS 14 changes are implemented. In particular, it’s taking issue with the rule that would require developers to ask users for permission before tracking them.

Facebook has been critical of the upcoming policy update since Apple announced it in June and previously said that it would hurt its developers and publishers “at an already difficult time for businesses.” The new privacy policy was supposed to roll out with iOS 14, but Apple decided to delay its implementation until next year to give developers more time to make necessary changes.

Apple is showing no signs of backing down. Bloomberg reported in November that it sent a letter to human rights and privacy organizations in response to Facebook’s initial criticism, slamming the social network’s practices. “Facebook executives have made clear their intent is to collect as much data as possible across both first and third party products to develop and monetize detailed profiles of their users, and this disregard for user privacy continues to expand to include more of their products,” it reportedly wrote. It also defended the policy change in a new statement sent to MacRumors responding to the first ad Facebook ran:

“We believe that this is a simple matter of standing up for our users. Users should know when their data is being collected and shared across other apps and websites — and they should have the choice to allow that or not. App Tracking Transparency in iOS 14 does not require Facebook to change its approach to tracking users and creating targeted advertising, it simply requires they give users a choice.”

You can read Facebook’s new full-page ad below: