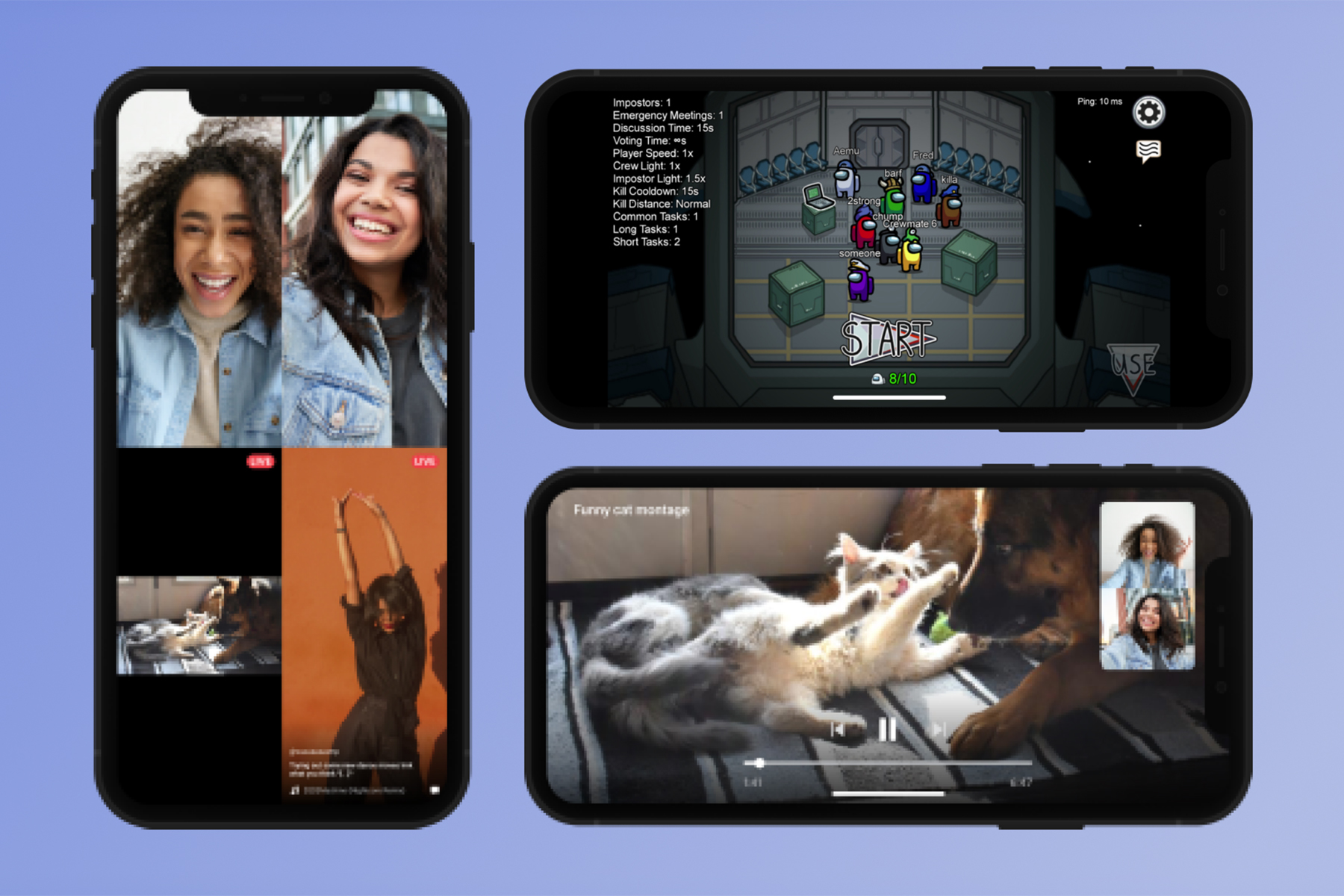 A few years back, Discord gave everyone the ability to boot up their laptop or PC, jump into a group call and share what’s happening on their screen. Now, after a period of testing, the company is bringing that same functionality to smartphones. Similar to the desktop client, you’ll be able to open the mobile app and broadcast everything that’s happening on your iPhone or Android handset. Nothing is off limits, essentially, unless you dive into an app that doesn’t allow screen recording, such as Netflix. The feature is rolling out today — so you may not get it straight away — and tablet support will come sometime later, a spokesperson told Engadget.

Many people know Discord as ‘Slack for gaming.’ The app has long been used by a much broader range of people, though. Book clubs, for instance, and content creators who want a private space for their Patreon community. It’s also popular with friends who simply want to hang out after work. Discord believes that mobile screen sharing can be useful to all of these people. Yes, it’ll work with games like Pokémon Go and Among Us. But you could also use the feature to watch TikTok videos with your friends. Or scroll through old vacation photos with your parents. Heck, you could open an AR app, place some virtual furniture in your home and gather feedback from an interior designer. The possibilities are endless, really.